Libya is only small part of Turkey’s ambitious Africa overture

Are tensions decreasing between the United States and Iran?

What is Turkey doing in Africa and why? 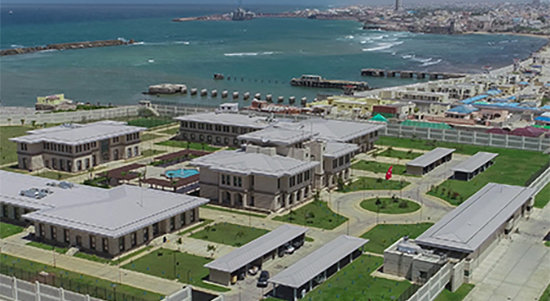 Although Turkey’s moves in Libya capture a lot of headlines these days, Ankara has been busy on other fronts in Africa.

While Libya captures a lot of headlines today, it is hardly the only African country where Turkey is keeping busy these days. While Turkey’s recent attempt (with Russian support) to negotiate a cease-fire in Libya has failed to halt that country’s violent civil war, Ankara’s moves in other parts of Africa suggest that Turkey will remain tenacious in pursuing its interests in Libya and in the rest of the continent.

When the Turkish Foreign Ministry prepared a document titled “Africa Action Plan” in 1998, not many noticed. But as Turkey’s economic profile grew under President Recep Tayyip Erdogan and his Justice and Development Party (AKP), Ankara’s overtures in African countries increased. Efforts ranging from state building to providing security assistance to taking over schools affiliated with the network of Pennsylvania-based preacher Fethullah Gulen, who is accused of masterminding the 2016 coup attempt, have ramped up. Meanwhile, despite challenges, commerce remains the most successful element of Turkey’s African overture.