Can Ankara’s “coercive diplomacy” in the south Caucasus yield tangible diplomatic benefits in the long run?

Turkey once again assumed the role of “game changer” — this time in the Nagorno-Karabagh conflict. As with previous cases in Syria, Libya and the eastern Mediterranean, the big question is whether Ankara could gain diplomatic dividends for its “hard power.”

Since hostilities erupted between Armenia and Azerbaijan over Karabagh on Sept. 27, Turkey’s past military sales to Azerbaijan — especially attack drones — gained attention. Field reports indicate that, unlike the inconclusive skirmishes of the past, the Azerbaijanis have gained considerable territory from the Armenians. 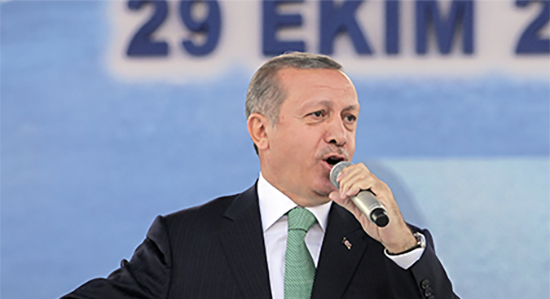